Dr. Norihito Onishi, DO is an osteopathic manipulative therapy doctor who practices in Mount Morris, PA. He is 45 years old and has been practicing for 18 years.

Dr. Evgeniy Shchelchkov is a neurologist in Washington, Pennsylvania and is affiliated with multiple hospitals in the area, including Canonsburg Hospital and Washington Hospital. He received his medical degree from Nizhny Novgorod State Medical Academy and has been in practice for more than 20 years. Dr. Shchelchkov accepts several types of health insurance, listed below. He is one of 4 doctors at Canonsburg Hospital and one of 16 at Washington Hospital who specialize in Neurology. 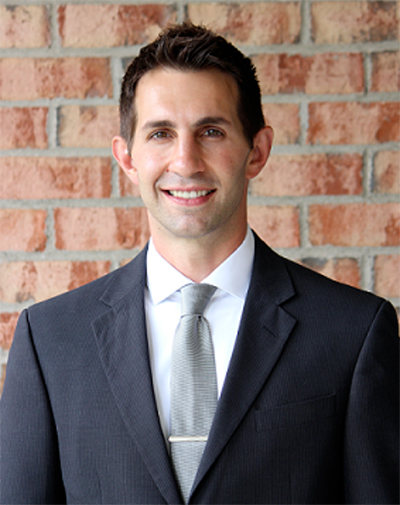 Dr. Thomas J. Burnett, MD graduated cum laude from the University of Dayton in 2002 with a degree in pre-medicine. In 2007, he graduated from the University of Toledo College of Medicine after receiving the United States Air Force HPSP (Health Professions Scholarship Program) scholarship. After completing his intern year of residency at University of Pittsburgh Medical Center, he served 3 years as a flight surgeon for the 178th Fighter Wing and 445th Airlift Wing at Wright Patterson Air Force Base in Dayton, Ohio. He was awarded the Commendation Medal in June 2011 for his achievements while deployed to Afghanistan in 2010, where he served as a validating flight surgeon of Regional Command South.After his honorable discharge, he returned to Pittsburgh and UPMC to complete his residency in Physical Medicine and Rehabilitation (Physiatry). After graduating in 2014, he became the Medical Director of Legacy Medical Centers. He continues his work with military veterans by sitting on the board of directors for ‘It’s About The Warrior’ Foundation [http://iatw.us/]- a tristate area, a nonprofit organization assisting and empowering all post 9/11 veterans and their families.
His concentration and passion is centered on sports and regenerative medicine as well as concussion management. He has performed over 300 successful stem cell and regenerative medicine procedures on active or retired professional athletes. With his integration of hyperbaric oxygen chambers, class IV lasers, whole-body cryotherapy and ozone therapy in conjunction with the stem cell and regenerative medicine procedures; he has quickly become recognized as one of the foremost Regenerative Medicine specialists in the Pittsburgh area.
He lives in Peter’s Township with his wife Nancy and boys Colin and Keaton.

Dr. John H Bailey is an Internal Medicine Specialist in Meadville, Pennsylvania. He graduated with honors from Philadelphia College Of Osteopathic Medicine in 1981. Having more than 36 years of diverse experiences, especially in INTERNAL MEDICINE, GERIATRIC MEDICINE, Dr. John H Bailey affiliates with Meadville Medical Center, and cooperates with other doctors and specialists in many medical groups including Meadville Medical Center, Bailey Medical Associates Pc. Call Dr. John H Bailey on phone number (814) 332-4595 for more information and advises or to book an appointment.